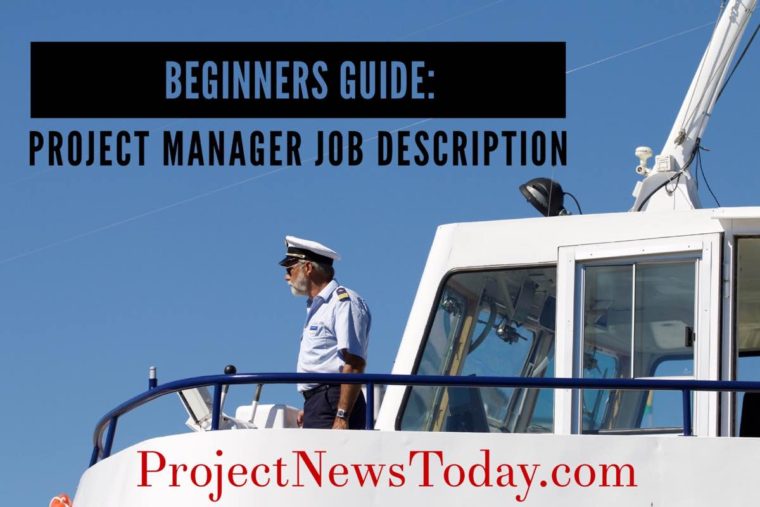 In this article, I will describe the job of a project manager. At first, I use a real world comparison to give you an idea of the role that they do. Then I cover the four main things that a project manager does when running a project. This very basic overview should give you a good understanding of what they do. If you would like to find out more or become one it is worth doing a basic project management course.

Project Manager Captain of the Ship

A good way to understand project teams is to imagine a talented crew of sailors onboard a ship. Each sailor is a human resource. The skipper is the project manager. And the voyage itself represents the project.

On board a naval vessel, every senior salty sailor has a special job to do. One might have excellent eyesight– so they rise in the ranks to become the ship’s lookout. Another has a talent for understanding maps so gets promoted to navigator. This is the same for each member of the project team. Each project team member is a specialist as they have a special role to play on the project.

One of the key roles a project manager must do is plan. Planning is an essential part of a project. Planning is not only done at the start of a project but happens throughout the duration of a project. If a problem comes up that causes a delay then the project will need to be re-planned. Planning is all about having a list of required tasks along with who will do them, when and in what order. For example, if the project is to build a house foundation needs completing before the roof goes on! With a list of tasks in order of what needs doing first the next stage is to find people to do those tasks. It might be that projects share resources and are not full time on one project. It is critical that the project manager works with the team members and schedule the tasks with them. Talking to project team members and collaborating on a plan is critical if the aim is to have a credible plan.

With issues often leading to changes in the project plan, it is a better to try and predict these issues. It is good to predict when they might occur and prevent them from happening. In project management, this prediction is the management of risk. Often by taking steps before an issue occurs can prevent it happening and lessen the impact on a project. A good way to predict risks to communicate with the project team. This is another reason why communication is so important.

The four things are:

This is the very basics of what a project manager does and I hope it has given you a brief understanding. If you would like to find out more or become one it is worth doing a basic project management course.

If you would like more information on projects, enter your email address. I will also send you some great templates that you can use on your project.