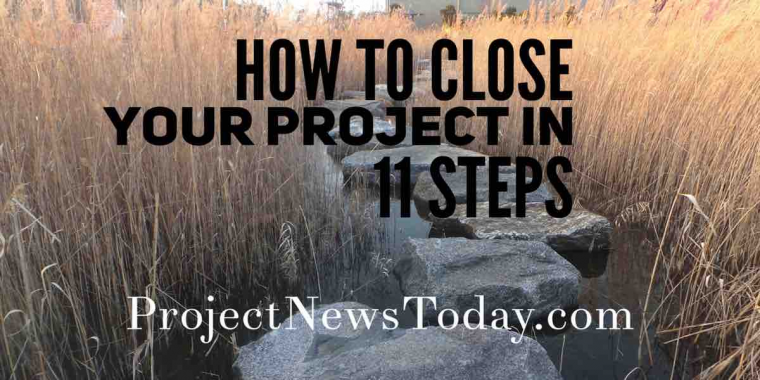 A project is defined as something with a definite start and finish. Just as starting a project well is important it is also critical to finish it well. A project that never ends is not a project. In this article, I will show you how to finish a project, so it is clear when the project is complete. I will break down the various parts that you need to include in a closure document and why each part is important. By the end of this article, you should be able to produce a closure document for your project.

On 19th March 1882 work began on the construction of a church in Barcelona, Spain and one year later after the crypt was complete, the architect Francisco Lozano resigned due to disagreements with the project owners. The project was then handed over to Antoni Gaudi who set about completely redesigning the church.

The new design was extravagant and radically different from the original design. Even now over 134 years later the project is not yet complete with the estimate currently that a further 10 years will be required to finish it. When asked about the long construction timescales Gaudi apparently stated “My client is not in a hurry” Gaudi’s client Josep Maria Bocabella died in 1892. Gaudi himself died on 10th June 1926 after being hit by a tram while he worked on the church. At this time it was only between 15 and 25 percent complete. By the way, the church is one you may have heard of, it is the Sagrada Familia.

As projects go this has to be a classed as a complete disaster. There is no point doing a project if it is never going to be used. A project that never ends is just going to cost more and more as well as using up resources that could be used on other projects.

If you have a project that never ends what will happen is people will keep asking for more. Your project will end up going over budget and never end. You do not want to end up building something that nobody ever uses because it is never finished. The way to end a project is to be clear what has been built, what has not been built. Also be sure to say what was not built but was promised.

What to Include in Your Project Closure

The Problem the Project Had to Fix

The first place to start with your project closure is confirming why the project was needed in the first place. To do this explain the problem that needed fixing. If you have been following my approach to project management then you should have this in your project start up document, if so just copy it from here.

At the start of the project the sponsor/owner should have explained what they would like the outcome to be once the project is complete. By having this in this document shows that you listened to what they wanted. This is likely to increase their attention and engagement with the rest of your project closure document. Like the problem statement above you should be able to copy this from the project start up documentation.

The idea behind including the project scope next is this is what was agreed with the project sponsor/owner as to what will be done to fix the problem and go some way to meeting the successful outcome. In other words this is where you are saying this is what we agreed the project would build for the amount of time, money and resources that were available.

It is critical to then add in the out of scope as this is what was agreed would not be done. It may have been that due to constraints of time, cost or resources that something would not be done. Depending on how long the project has been going on for the owner may have forgotten what they agreed to so a healthy reminder before you go onto what was done keeps them on your side.

This is the section where you have to be honest. There is no point trying to hide and say everything was done when it was not. In the end you will just get found out and lose credibility. Therefore be honest and explain what was done and not done and explain reasons why. Too difficult? Not enough time? Ran out of money? What ever the reason make sure you are transparent. One good tip is to include dates when things were agreed that the project scope was changed.

How much money were you given to do the project? It is a good idea here to breakdown the project costs at a high level so the project owner knows how the costs were calculated.

What did the project actually end up spending. Again as with the budgeted cost break it down at a high level but this time highlight what parts were under budget and what was over budget.

Like before with the scope variation you need to be honest and transparent about where the costs have gone. Also make sure you highlight any agreements (with dates) where it was agreed that any extra spend was authourised.

Similar to cost how many people were allocated to work on the project and for how many days? Try and break this down by stage of the project, for example requirements, build etc.

This section is where you show how many actual days were spent on the project. When completing this try and break down the resources by stage of the project so it looks similar to the budgeted section.

The objective with your closure document is to have the project sponsor/owner sign off the project as done. The best way to do this is to tell a story of what the project set out to do and then finish with what was done.

Hopefully, you now feel confident in being able to close your project successfully, so it does have an ending and does not end up with spiraling costs. The important thing to remember is to be open, honest and objective with your review of the project. In summary, the things to cover when closing your project are: 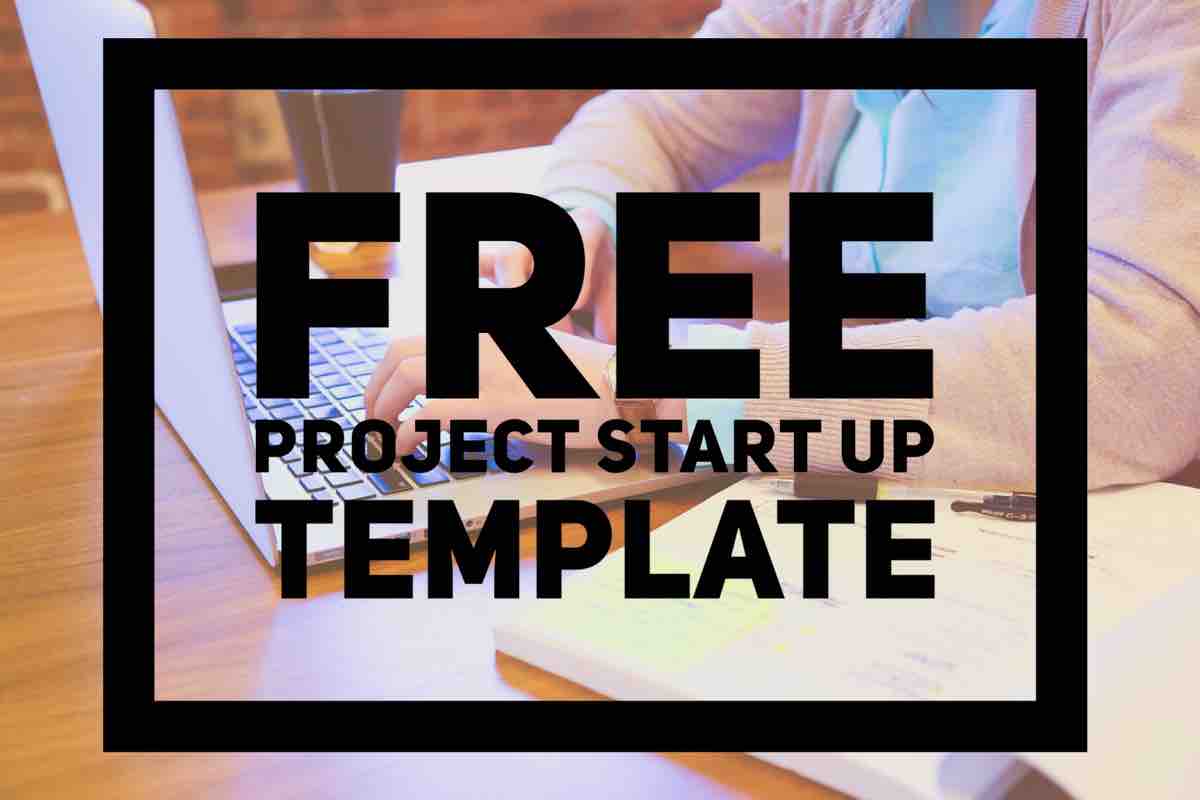